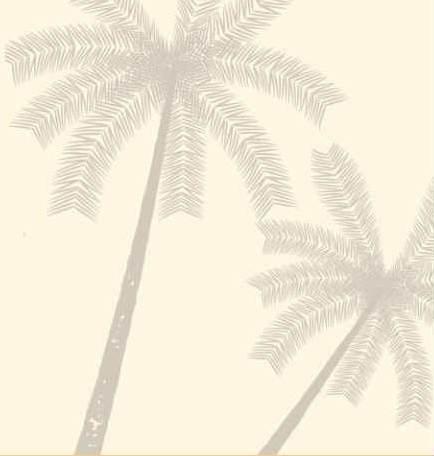 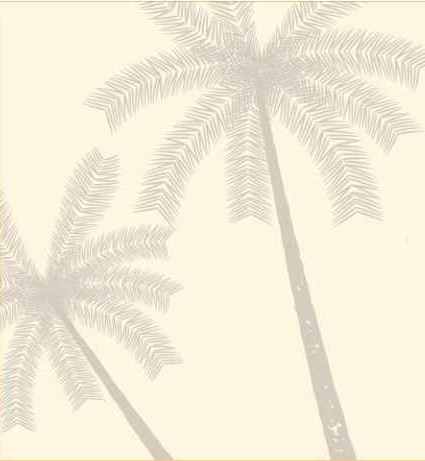 Much more than just your typical tribute band, Good Vibrations celebrates the legacy and spirit of the legendary California icons by re-creating all of their classic music and timeless sounds of summer LIVE on stage!

This high energy production brings the days of sun, surf and cars vividly back to life with all the famous anthems, surf guitar shreds and ocean-deep harmonies faithfully re-produced right before your eyes and ears exactly the way you remember them.

Click The Video To See What People Are Saying About Good Vibrations... 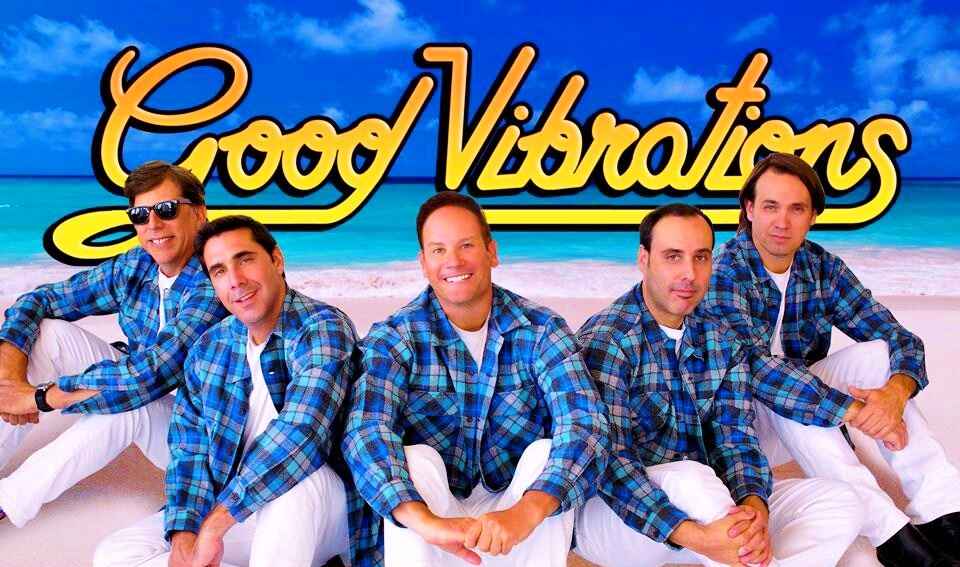 Featuring all of the signature hits including:

"Wouldn't It Be Nice"

and of course, the classic-

This is a party guaranteed to have the crowd
​​​​​​​up on their feet, dancin' and singin' along!

Tell us about your event

This is a party guaranteed to have the crowd on their feet, dancin' and singin' along to the greatest hits of some of the world's most beloved music.

Whatever the occasion, it's time to load up the woody, grab your board and get ready to hit the beach with: Good Vibrations!

© Good Vibrations is not affiliated with or endorsed by Iconic Artists Group or Brother Records Inc.